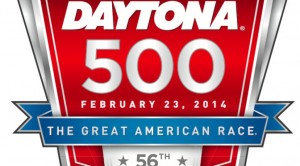 Ken Edwards and Roberta Sommerville hosted the Annual Daytona 500 party at their home in Cameron on Sunday, Feb 23rd.  In attendance were Barb and Harm van der Veen, Gail and Mike Putz, Ken and Irene Perrier with their friend Lenny Davidson, Stan Napp, Dave and Judy Everingham and Jodee Scott.

Edibles to delight the pallet were served as all gathered around Ken’s 56” flat screen to enjoy the race.  However, Mother Nature thru in a snag after the 37th lapp and it started to pour - and it poured and it poured!! 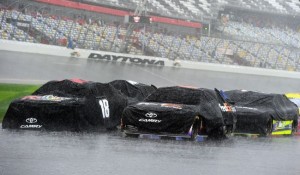 The sports casters predicated a short rain but by about 5:30 the chances of that were pretty dim so we tucked into the great supper provided by Roberta, Ken and various contributors.  At about 6:30, realizing it would be several hours before they even got the track dry, we started to pack up. 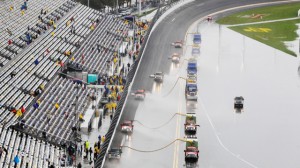 The outcome of the race that finished up around 11:30 that night was that Dale Earnhardt Jr. held off Denny Hamlin to earn the second Daytona 500 victory of his career!  Congrats to Junior! 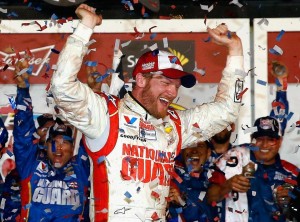 Although we didn't get the watch the race in its' entirety, we had a great get-together and it was as always wonderful to see everyone and get caught up.

Thanks to Robert and Ken for hosting yet another successful party!