We’d never been to Bethany before.  The weather man was calling for rain, and that might determine whether we would go, man.  The day started off early, but just perfectly.

The Ambassador was extricated from its confines a few weeks prior to the show, and by the way the car skipped to Milton from London, this 50 year old should be fine to make the trip to Bethany.   The journey started just after 7am, in order to get across the 401, and through Toronto.  We were in Bethany at just about 8:30, and all the good spots under the trees were occupied.  We rambled into the next row.

We certainly made an entrance, as we came in off the spectator parking lot.  We missed the sign to get to the front gate, as Google Maps sent us in the back way.  I could hear the sounds of “what the.....”, as we drove to our spot.

The front gate keepers thought we were walk-ons, but I assured them we had Rambler over there.  Our goodie bag was filled with pens, paraphernalia and a dash plaque, and a winning door prize ticket.  I ended up winning a ‘Mustang’ alarm clock, and another pen, plus a cleaning cloth.

Once we got acclimatized to our surroundings, we went to get some breakfast.  The vendors were the next stop on our journey, and we bought a couple of interesting trinkets to take back as souvenirs.  Then Sonia had to try out the bouncy castles that were set up for the kids.

We walked around to enjoy the sunshine and the cars, and we saw an AMX come through the gates - it was John Vander Meulen.  It was great to see John again.   We talked for a while, and then we walked around further to enjoy the show, and take some pictures.  There were about 130 cars on the field by the end of the show, and there were some beauties!

I ran into someone who I worked with some 25 years ago, so Sonia and I talked to them for a while.  When I told them what car I had, they remembered the entrance we made. They saw the green shirt, and said that there were a lot of those green shirts at previous Bethany shows, so we were remembered too.  I also met someone in a car parked near ours who used to work on Ramblers in a dealership in Scarborough.  I love to hear those old Rambler stories.

We didn’t stay until the end, and said our goodbyes to John, about 1:30, as we didn’t want to get trapped in traffic.  On our way out, we stopped at a small gas station to fill up, and I bought a 6/49 ticket that ended up yielding $62.70 – it bought my gas for the day!

It was a picture perfect day, at a great show.  Hopefully we can get there next year. 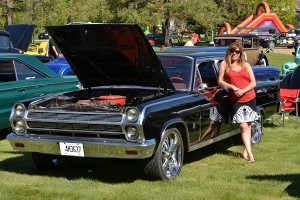 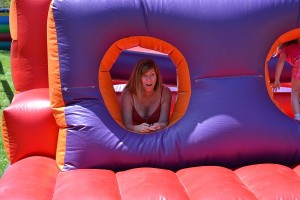 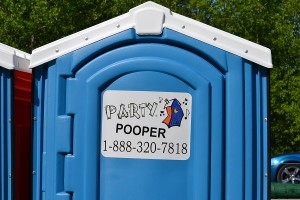 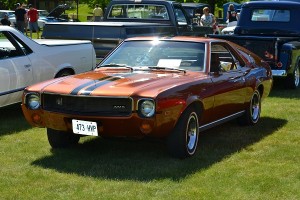 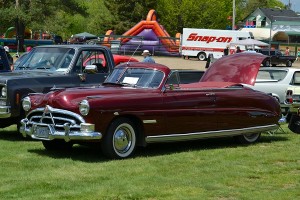 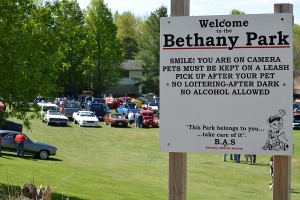 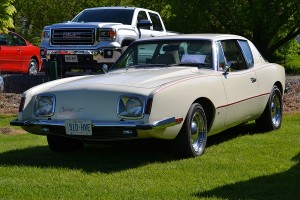