I just wanted to share a little something with you all. I recently purchased a ’72 - 2door Ambassador from a gentleman who had inherited this car from his grandfather & has owned it ever since. This car has been in their family since October 1971! The car itself is ok, a driver…having a 360 4v is also ok, tilt wheel & a/c too, but one thing that is special is the power windows, something I haven’t seen in an Ambo for quite some time. It’s 2 door coupe that’s been repainted in the late 80’s but appears to be in good shape & has been running ever since & in need of some TLC!  I should be able to get it next month when the snow is mostly gone, another 5 hour trip northeast past Quebec City! Their family was & still is big AMC fans who still have a few cars left in the family. What comes with this car interestingly enough are these 1970 showroom sales posters that this owner collected from the selling dealer back in 1970! These are coming with the car along with all of the documentation of the vehicle including the still intact warranty card!

Coincidentally & surprisingly enough is that this car was sold by the very same dealer my ’73 Javelin came from; Henri H. Rousseau AMC from Trois-Pistols, Quebec….small AMC world, amazing & it’s what makes owning AMC’s even more special are the people & the stories behind each car!

Well that’s it from me, hope everyone else is doing well, spring is right around the corner & this week we’re getting a much needed dose of some sun & real mild weather! J 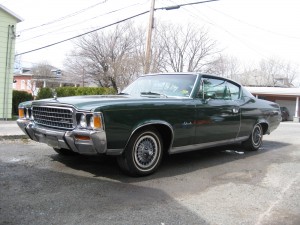 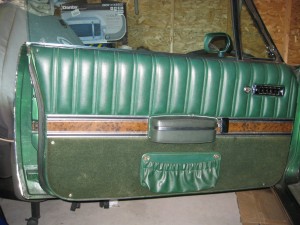 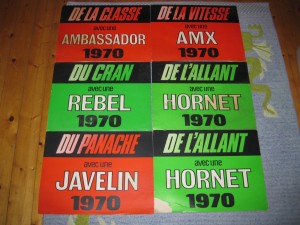